You are here: Home / Flight / Ham Radio for FPV

I finally jumped into FPV by purchasing my first kit, a Quanum Tx/Rx/Camera package I got for around $60 from HobbyKing while it was on sale.

With it’s 600mW transmit power, it should be more than enough for some field flying, even with trees in the way. But before I fire it up, I needed to get legal. The FCC has a rule called Part 15 about “unlicensed equipment” which states what sort of emissions a device can have to be operated without a radio license. It’s rather complex and the only FCC Part 15 certified FPV systems I’ve seen are 20-25mW. So it was time for me to ante up and get my amateur radio license so I can be a legal, card-carrying operator.

To study for the technicians test, I got this book at my local library:

It was decent. With zero investment I was able to pass my technician’s license exam on the first try – so that’s a thing.

Regarding this book, even though it is a third edition book, it has some editing problems. Often acronyms are used before they’re defined. If you’re a newcomer to amateur radio, be sure to keep one finger tucked in the glossary. Don’t bother looking back to see if you missed it earlier, chances are you didn’t.

After passing my exam, I decided to go one step further and get a personalized “vanity” call-sign:

Same as my last name. It works out nicely because as a technician, my call sign must be K or W, a letter, a region number, followed by three letters. Zero (0) is the region I live in, so putting my name in my sign was a no-brainer 😎

Plus as card-carrying ham radio uber-nerd, I doubled-down on my vanity and got a license plate: 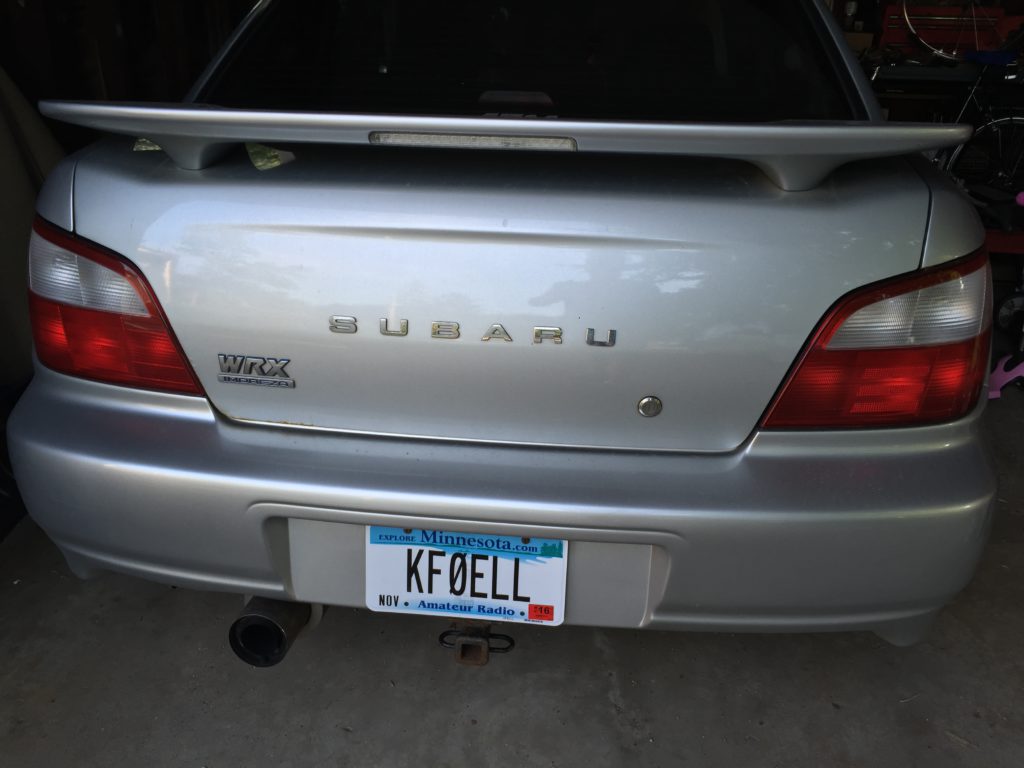 They’re quite a deal – $100 less than a run-of-the-mill personalized plate, plus it’s worth at least 100 points of geek credibility! 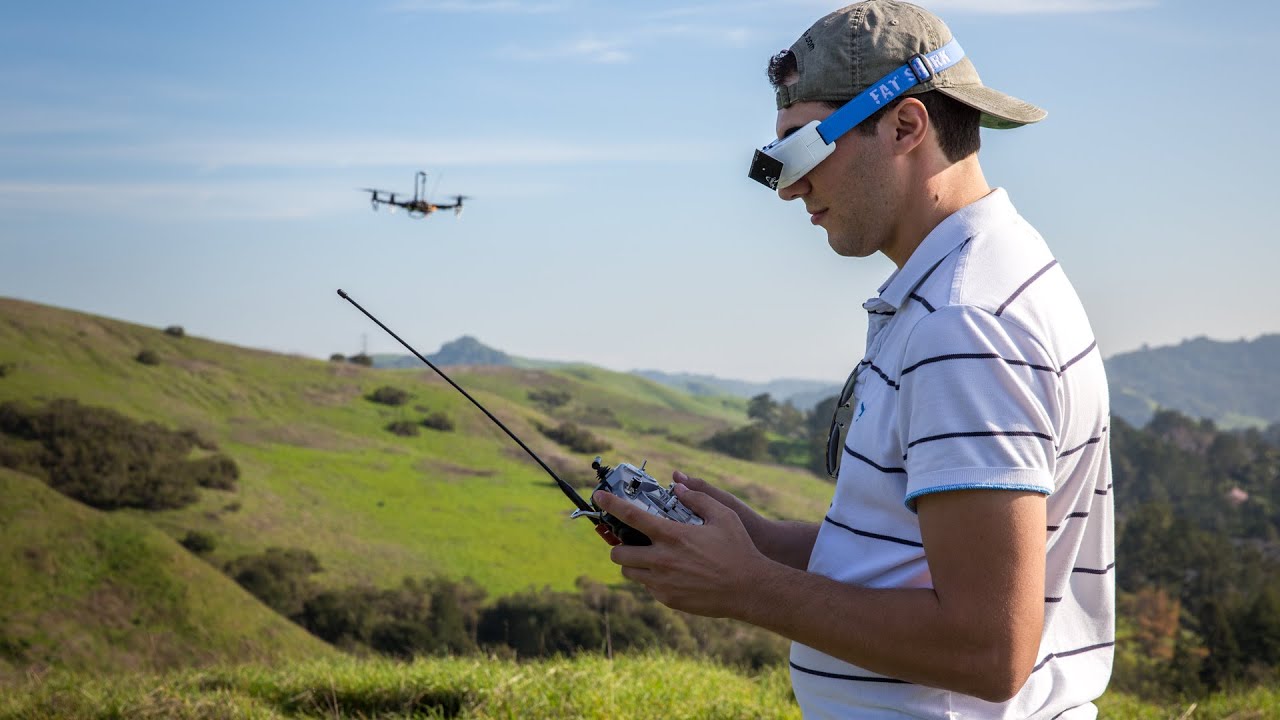