I love a beautiful woman just as much as the next guy, in fact I’m married to a beautiful woman. But it has also taken me 38 years, plus having a daughter to realize that our objectification of this beauty is embarrassing. It’s cultural sexism that needs to stop.

Part of the problem (and also the solution) are the male influencers (read: people in charge) of whatever sport, hobby, activity, field, etc. that lacks female involvement. If you’ve heard the phrase, “it’s a male dominated [sport, field, industry, etc.],” that’s a smoking gun. Now it’s time to look towards the top brass to see who’s creating/fostering this environment, and point them in a better direction. 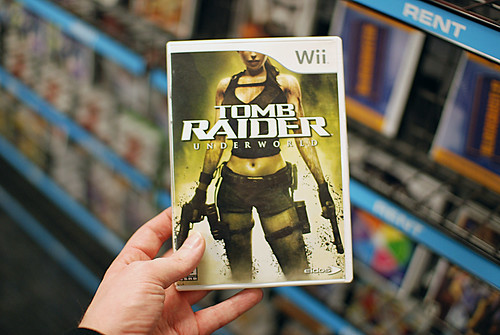 A trite, but relevant example

I was at the library and spotted the cover to Model Airplane News in the magazine section. The issue was all about drones, which I find fascinating. Did you know you can now get a degree in Unmanned Aircraft Systems?!? Much of the issue’s content was poached from a sister publication called RotorDrone, including the aforementioned “Drone University” article.

In the pile of magazines they also had the 2013 Buyer’s Guide, who’s cover looks like this: 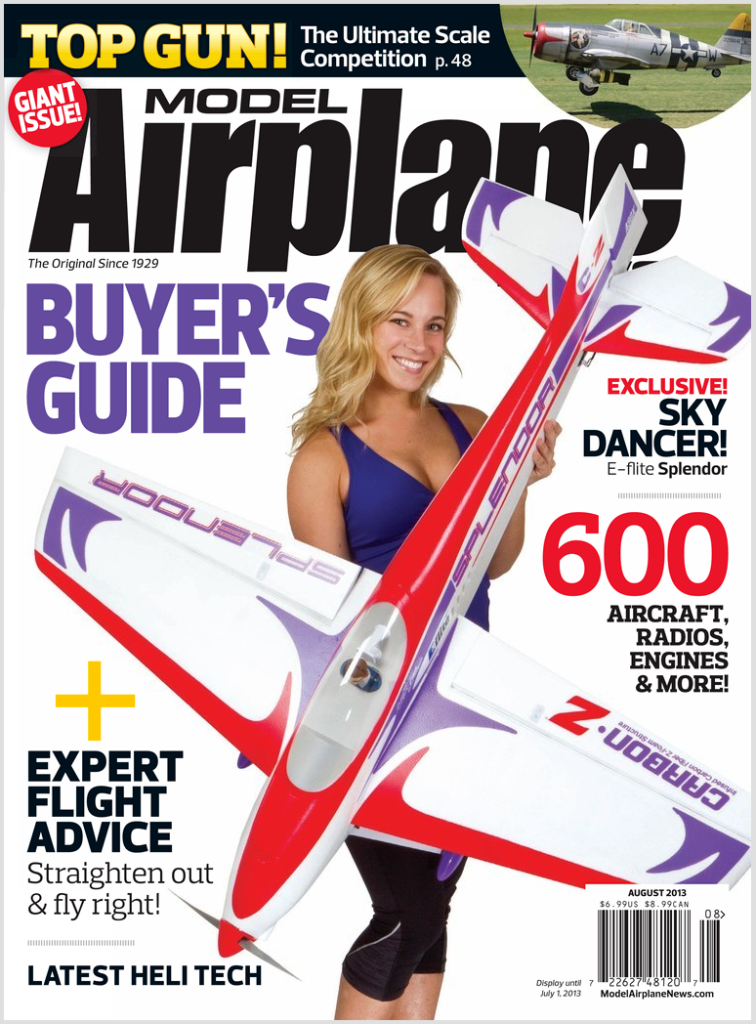 That cover isn’t really tasteless, at least not compared to some other non-porn, traditional “mens interest” magazines. But what is the point? That model wasn’t built or flown by her, I read it. Don’t you think this would make a much better cover? 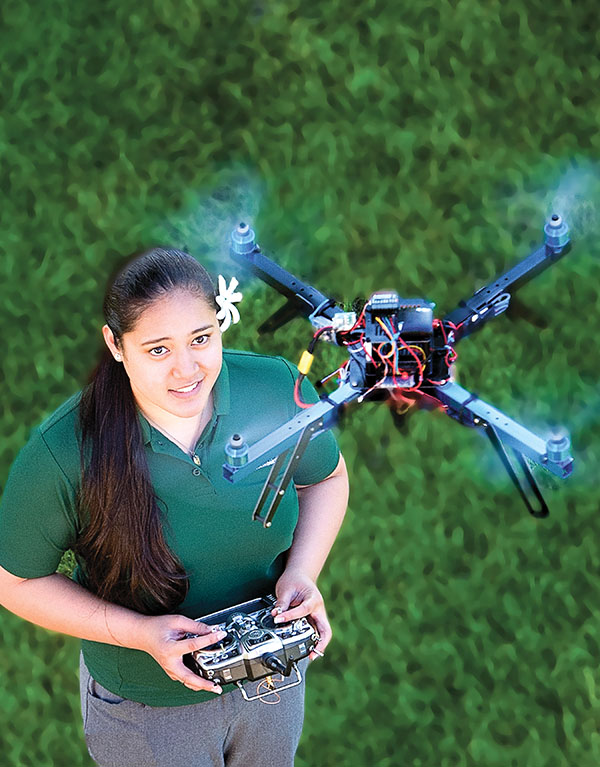 If someone’s out there wondering why there aren’t more female model airplane pilots (or race car drivers, computer programmers, etc.), then take a close look at how they’re being portrayed in that space. Remember to consider everything that leads up to the upper echelons of that activity: pee-wee leagues, clubs, magazines, schools, conferences, industry… Are the women you normally see just “pretty girls” hired to stand there, or are they truly involved? A model holding a model may seem meta to some, but the objectification is embarrassing.