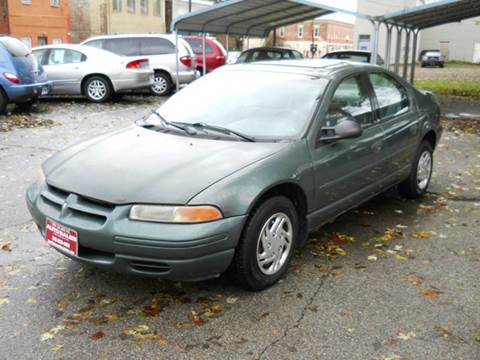 Just like model railroaders, the trail truck guys are also on to something – scale is cool. The more realistic, the better. For VTA body inspiration, look no further than your local library. Just pick up a copy of Hot Rod Magazine – it’s guaranteed to inspire. Just take a look at some of these examples:

There are several cars and renderings in there that would look great as a VTA Camaro, Mustang, or Barracuda.

For myself, I needed an upgrade. My Green Challenger is all beat up after 2 years of racing.

Since all the VTA guys at my local club are switching to the Protoform VTA tires, I thought I’d follow suit on my 200mm TC6 and also “church it up” a with a new body too. I chose the HPI 1969 Camaro and painted it in a Tom Bailey “Sickest 2.0” scheme that was also inspired from Hot Rod Magazine.

Breaking in a 5-second Street Car With Tom Bailey 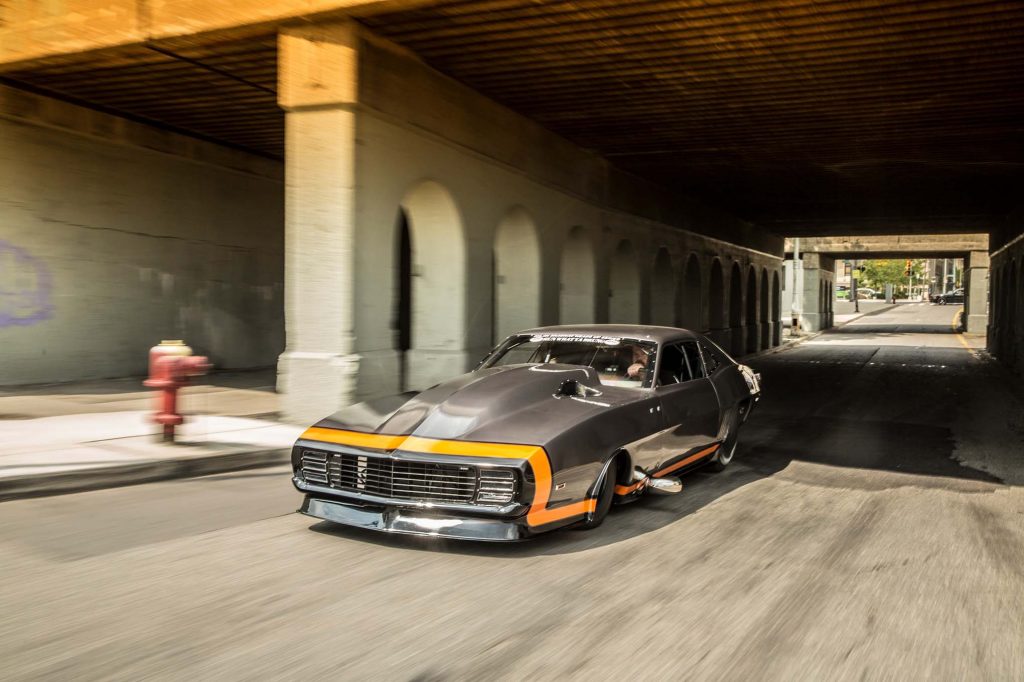 The colors I used were all Tamiya spray paints: 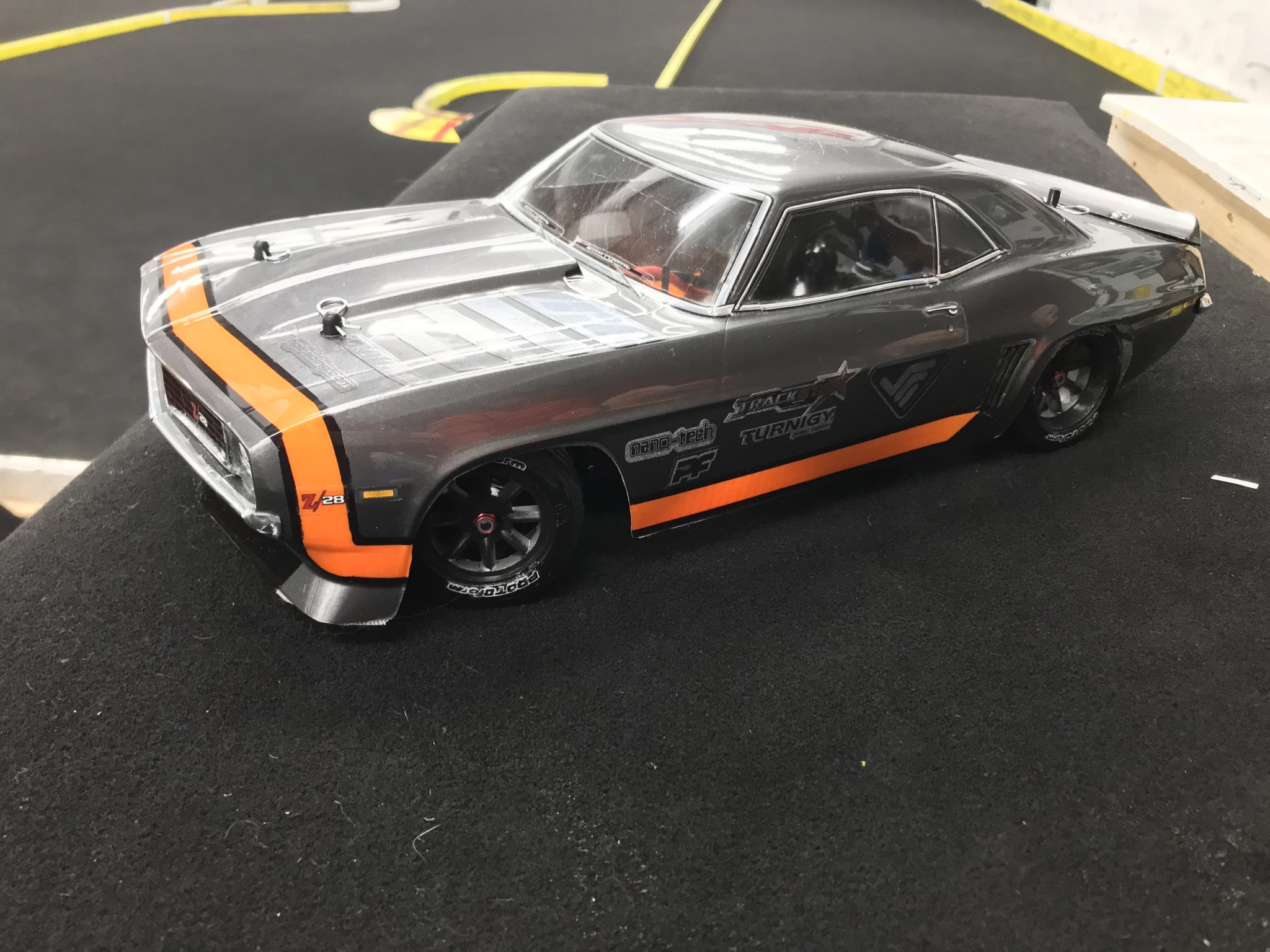 To give it a “street sponsored” look I sprayed some decals with a single, very light pass of the PS-23 Gun Metal color. 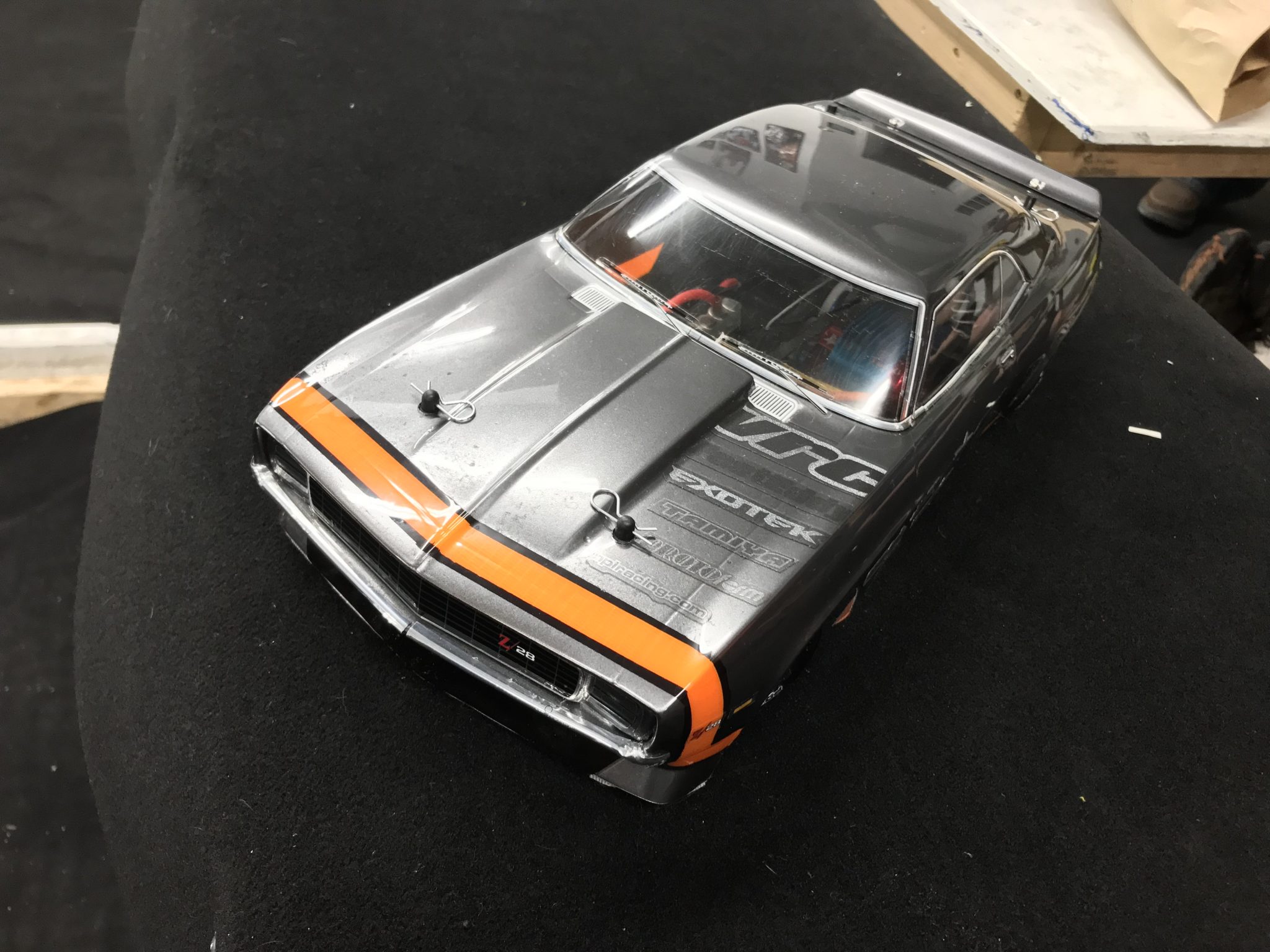 I added a little white lettering detail to the tires to make them stand out a little more than the all-black look. 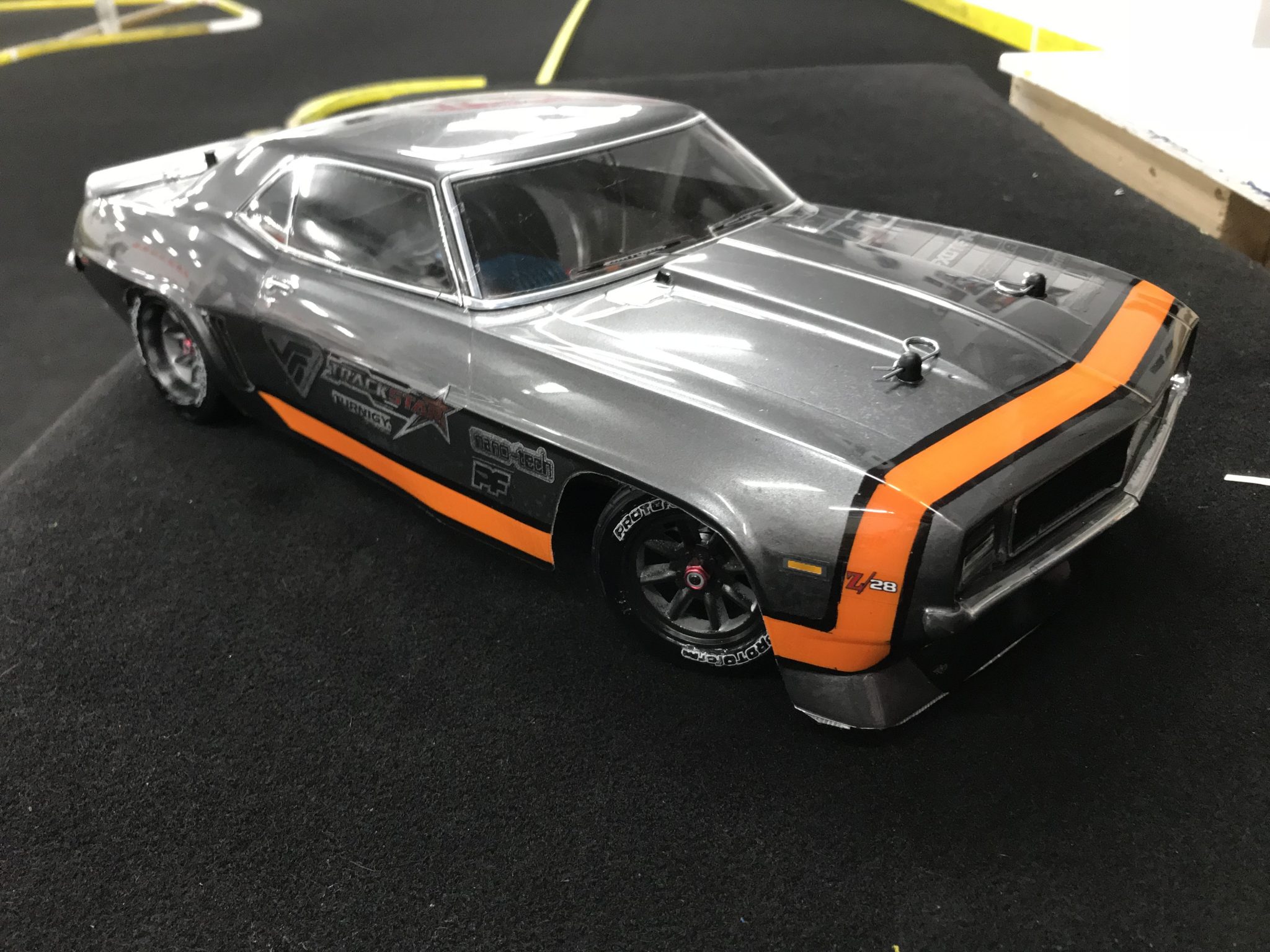 It’s both unique and real at the same time. I like the orange stripe especially because some other guys like to do the crazy sedan-style neon paint schemes. It gives a visual queue so they can’t say “I didn’t see you out there” without being brash and over-the-top.

If you have any other sources you like to use for painting inspiration – like a specific racing series – let us know in the comments. We can turn the tide and do away with boring single colors, insane teardrop neon patterns, and have great scale looking cars instead.