Here’s a quick tip on lettering even the smallest tire sidewalls. I essentially used the technique in this video, but with some extra techniques to work on a 1/10 scale on-road tire:

END_OF_DOCUMENT_TOKEN_TO_BE_REPLACED

Here is a summary of my findings regarding the powerplant history for the US Vintage Trans-Am racing series, as well as our Minnesota variant. Some of the comments are moot-point as the previous series manufacturer, Novak, is no longer in business. But it may provide useful insight for the newcomers out there.
END_OF_DOCUMENT_TOKEN_TO_BE_REPLACED 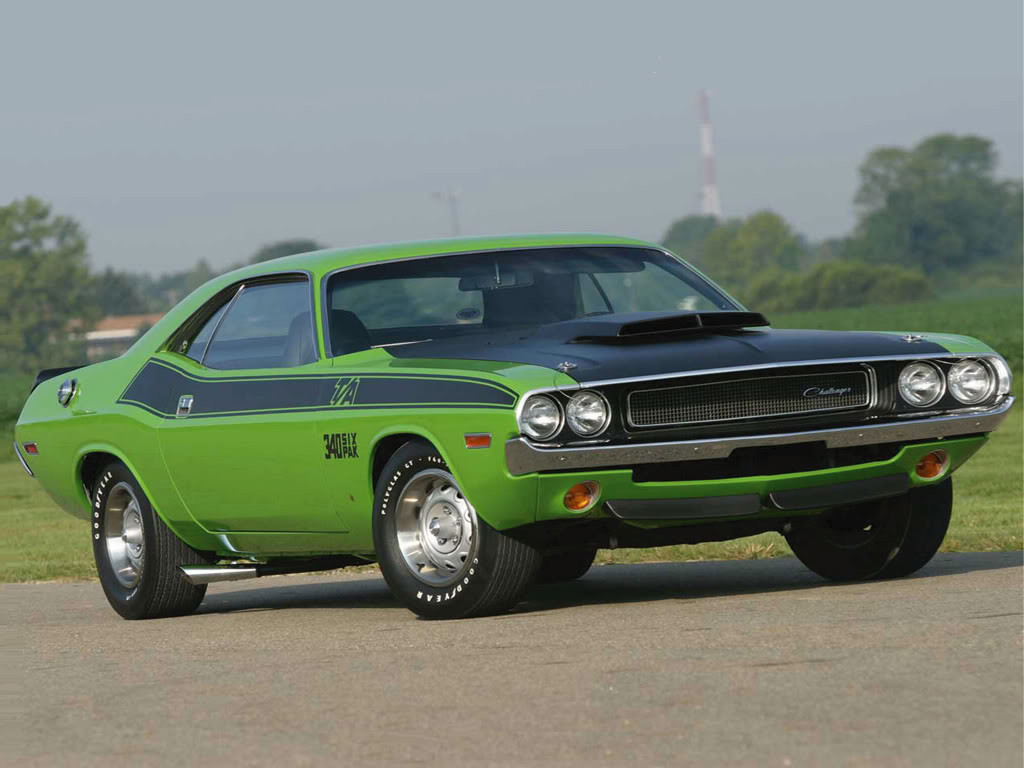 END_OF_DOCUMENT_TOKEN_TO_BE_REPLACED

This is a rule we use in life. You have to learn to crawl (or scoot), then walk, then run. I’ve treated my (re)entry into R/C racing the same way.

There is an alternative way to enter on-road R/C racing than Vintage Trans-Am (which I’ll talk about below) which is slower, but still a ton of fun. It is the Tamiya Mini class. 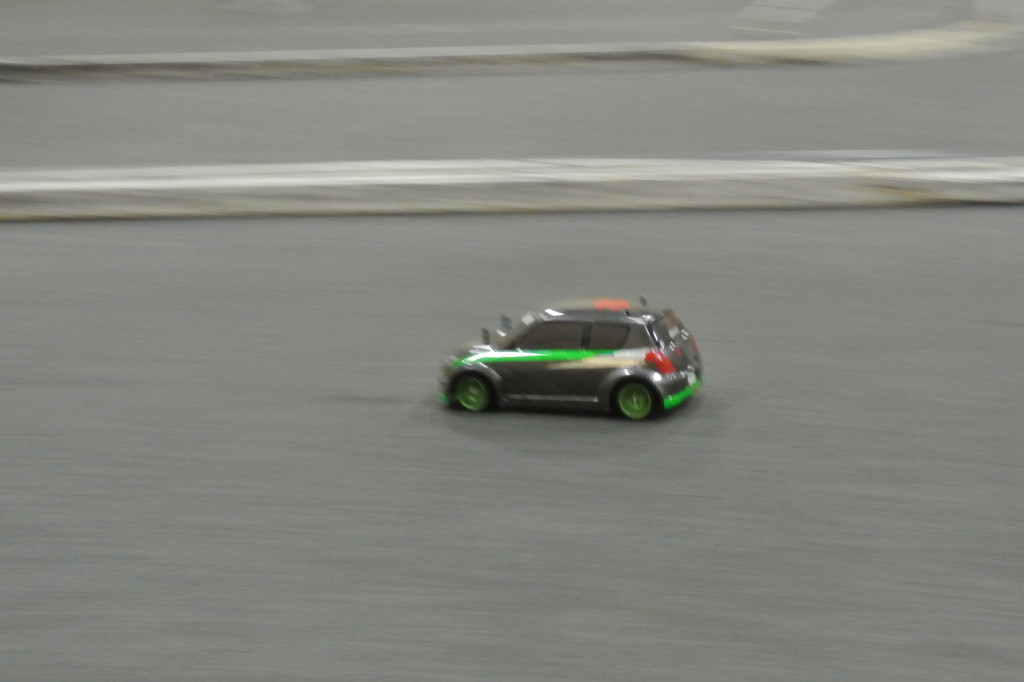