Experts are asking “Where has everyone gone?” and “How can the cost of tires be controlled?” I’d like to ask, how does “box-stock” sound? Everybody on the same tires, same motor, same ESC, same chassis. Low cost as well? Sign me up. 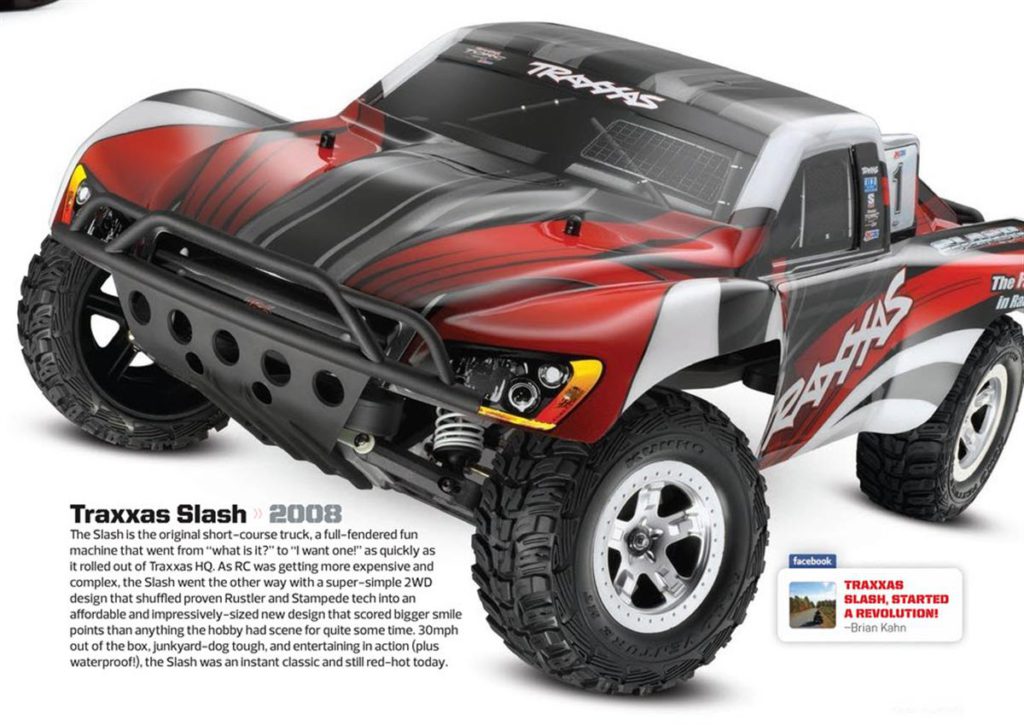 The Traxxas Slash undoubtedly started a short course revolution, and it’s far from over. While box-stock racing is the most important aspect that the Slash has brought to the table, there’s much more to Short Course than meets the eye…

This is probably the deadest thing with the words “Short Course” attached to it, so let’s address it first. I don’t know if it never caught on or quickly flamed out. The Pro-Line conversions kits are hard to find nowadays, but it seemed like such a cool idea! I can only presume everyone that started with a Slash decided that the next graduation would be into the “real” 1/10 scale buggy class.

But is it dead? This recently popped up in my facebook feed: 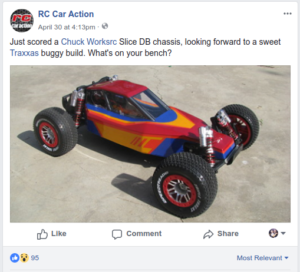 Chuckworks RC has couple great buggy conversions. Also, there is the “Backslash” phenomenon – 4WD short course trucks converted to a 1/8 scale E-Buggy. It may not be a thriving racing class in your area, but if you’re wanting a new look, you’ve still got options.

Not really for racing, but definitely for having fun. I would suggest this to anyone who is “in a rut” with their Slash and just need to smile when they pull the trigger.

If you’ve ever been to a local dirt track for stock car racing, you’ll recognize some of these racers from their 1:1 scale classes. 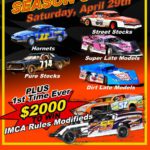 All of these are based on the venerable short course chassis, and some specify stock parts to keep the playing field competitive. Click on the images under the headings to learn more about those specific oval classes. You might have an oval track near you!

This is a street stock style class. Stock Slash underneath, with a standard car (or dirt oval truck) body on top. 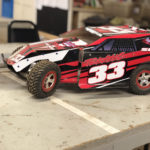 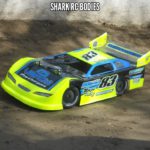 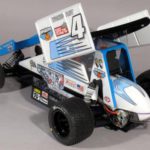 Want to go fast? Fastest to 132ft (a quarter mile at 1/10 scale) wins. There is a quick guide at the Traxxas site, but I prefer this sleek JConcepts design: 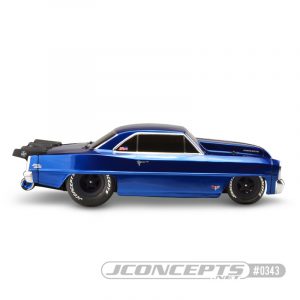 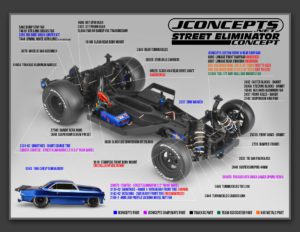 How about just all-out speed? Top speed. Insane speed. Check out this video of a speed run Slash that did 147 mph on 6S power. 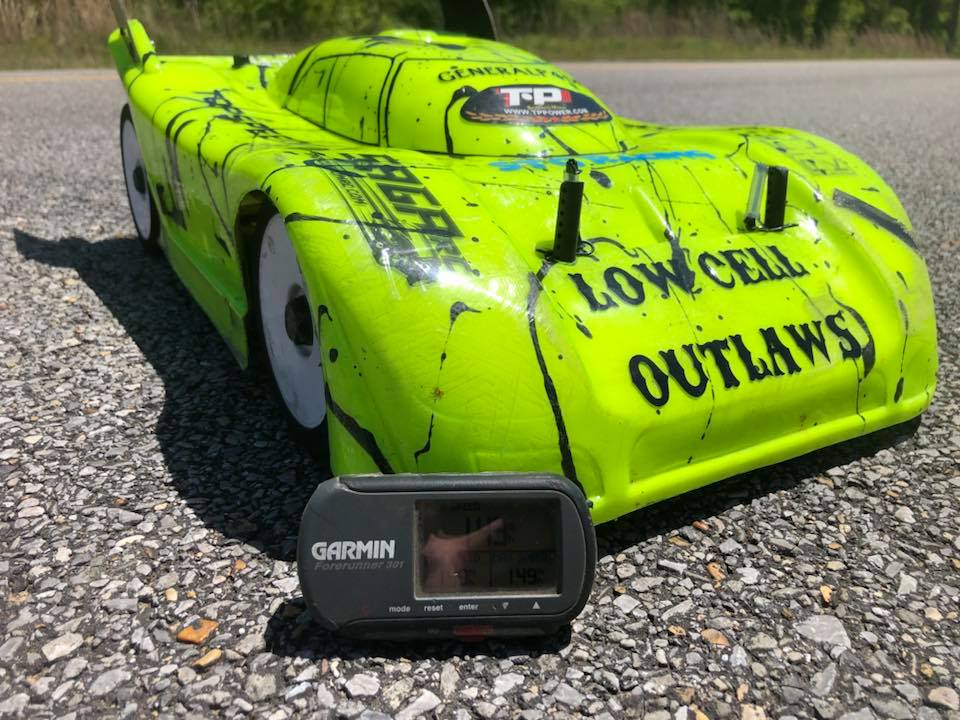 While more of a style thing and not really racing, these creations are 💯. With the popularity of short course trucks, it’s no surprise that they’re part of the scene:

More information on that build and another noteworthy one.

There’s an event for this in my area. I’m floored – I didn’t even know this was a thing. People make their own bodies out of rain gutter aluminum for realistic damage.

Then they all get in the ring and have at it! I certainly didn’t watch this entire video, but it’s worth a peek just to check out the “Family Truckster” complete with luggage on top:

So if you think the Slash (and others) should be discontinued, think again. Sure there are a bunch of them out there, but there are also a bunch of people that are discovering R/C racing for the first time. Wouldn’t you want them to get started in a family-friendly, cost-controlled way? Short Course is here to stay and serve as the gateway into the greater world of R/C racing.